YOSHITKA KARATE CLUB CORONAVIRUS UPDATE
We hope you are all well. Please note karate classes will remain suspended until Thursday 30th April 2020. we will monitor the situation and provide updates on reopening via facebook.com/karateswansea or here.
Stay safe.
See you soon.
Patrizio

The safety of our students, instructors and their families is very important and we hope you will understand.

If you need more info email us at:

BKF British International, Edinburgh, September 30th 2017
Oscar wins gold in the open Kata for the 3rd year in a row! Well done, Oscar! All that hard work and dedication continues to pay off.

Huge thanks to Luca Valdesi, Jonathan Mottram & Aimee Sell for expert knowledge, excellent tips on technique and awesome demonstrations.
A privilege to train with these legends. Thanks to Mike Carr for organising this event and to Michelle Belcher for you photos.

Empi and Unsu course with the amazing Sandy Scordo 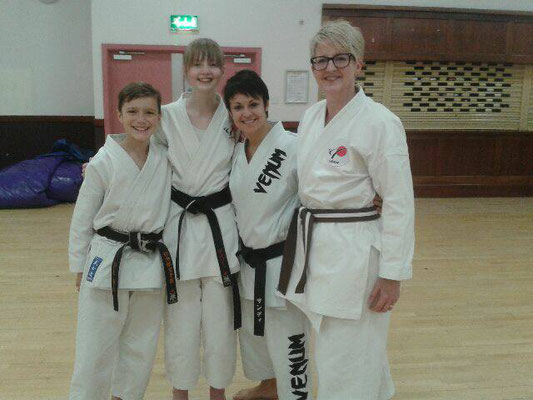 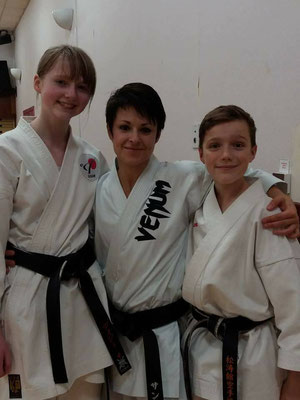 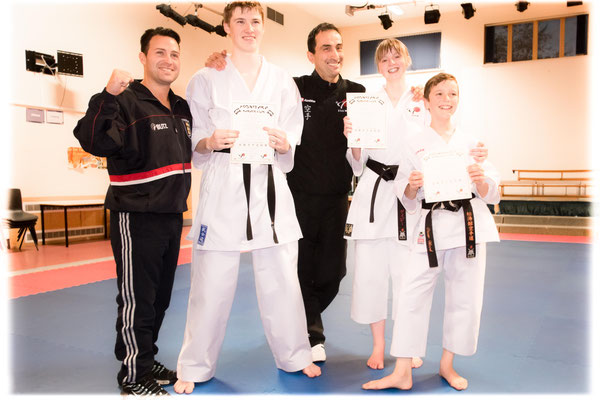 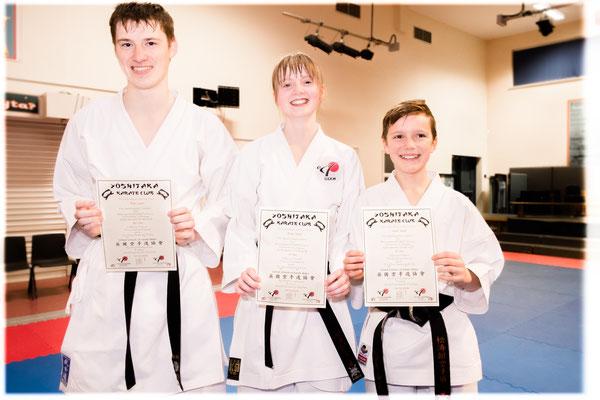 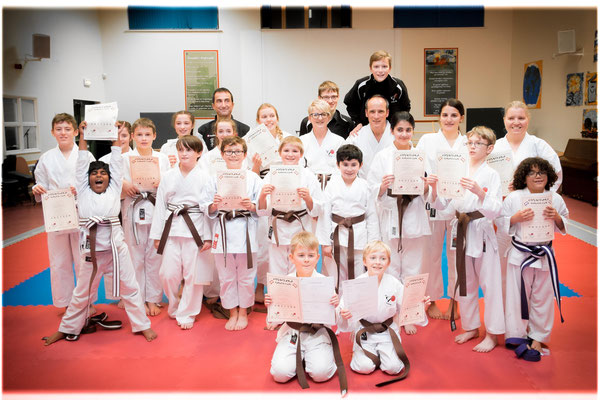 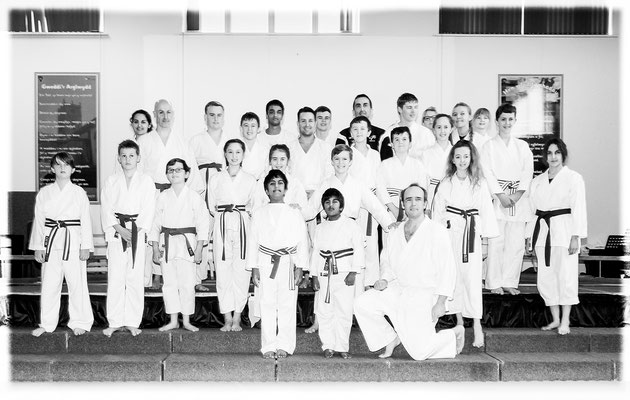 Yoshitaka Karate competition squad at Carmarthenshire Open. Congratulations on some amazing performances and continuing the good progress. Well done all!

This is becoming a habit! Well done Oscar on doing yourself and us proud. Another well deserved Kata Gold in the England Open Championships (Liverpool, May 14 2016).

Click on the different albums to the left to see pictures from Yoshitaka Karate.

For up to date competition and course pictures, visit the Facebook photo page for loads more.